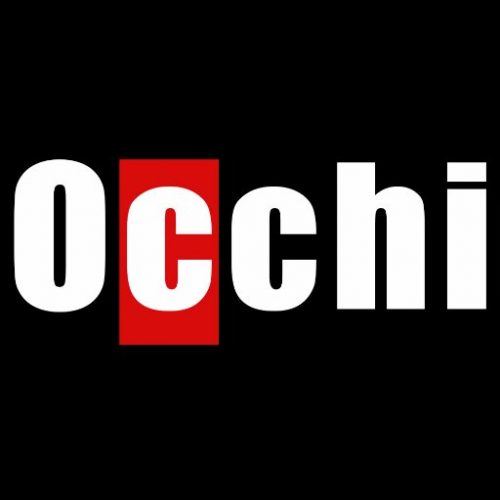 We had the wonderful opportunity to speak with actor Neal Ward in his starring role in “24 Little Hours.” Check out the interview below. Hi, Neal! Thank you for granting the interview. Congrats on your role as Silver Tooth Jack in the “24 Little Hours” movie. What should the audience expect to see? “24 Little Hours” is a rollercoaster ride of trial tribulation and good old action. It has everything a film needs in this day and age to be entertaining and also inspiring. the film has some incredible talent attached to the film, for example, the DOP Richard Oakes, whose work is absolutely stunning using very minimal techniques to create very cinematic imagery, and also the huge Talent of Paul Knight who wrote directed and produced the film. The rest of the cast is it too bad either, with some amazing performances from Marc Bannerman and Kris Johnson. For the full article head on over to Occhi Magazine by clicking here: Neal Wards Talks About His Role a Silver Tooth Jack

Here’s a teaser trailer for the movie, and you can find out more about it on its official website, here.