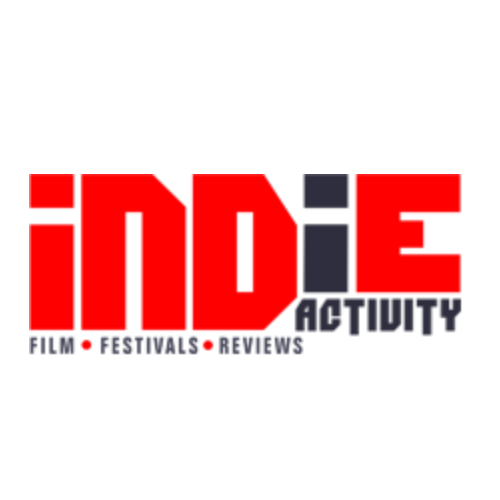 Local Production Company Lndn Knts fresh from a successful visit to the AFM brings home some of that Hollywood glitz for their Red Carpet event being held at Premiere Cinema, Mercury Mall on the 24th November. Their latest feature ’24 Little Hours’ that was filmed in just eight days, is a crime thriller with a cast of recognisable faces from British TV and film. Kris Johnson, known for ‘Undercover Hooligan’, Fiona Skinner starring alongside Tom hardy in ‘Taboo’ and the critically acclaimed ‘Sweet science of bruising’, Marc Bannerman who is currently in the TV series ‘Snatch’ with Rupert Grint, Danny Midwinter known for ‘Human Traffic’ and ‘The Office’ star Ewen Macintosh. For the full article head on over to Indie Activity by clicking here: The Glam of Los Angeles Shines in Romford Town

Here’s a teaser trailer for the movie, and you can find out more about it on its official website, here.