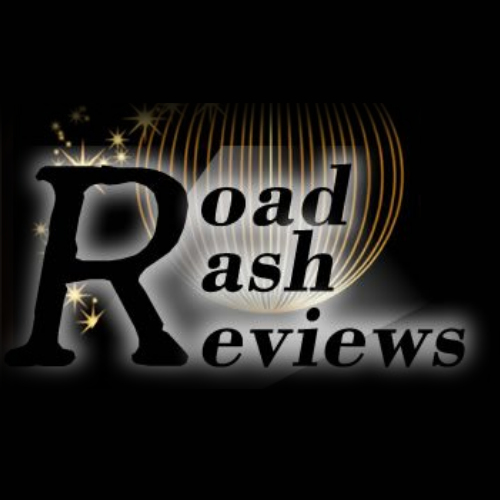 A Bad Day For All

Producer, writer, director Paul Knight (Tomorrow Never Knows) once again directs one of his own compositions in this cops versus’ the baddies interview room drama. As a newly released con (Kris Johnson, Essex Vendetta, Undercover Hooligan) goes on a killing spree to avenge the brutal murder of his sister.

With news reports of mass shootings in Essex in just twenty four hours, it is up to DI Summers (Fiona Skinner, Taboo, Doctors) to piece together the evidence by means of those that were there or were in the know just using her interview room. But she isn’t the toast of the Met as a previous case led to the suicide of an innocent suspect and her Superintendent Chalmers (Jonathan Hansler, The Devil’s Machine) doesn’t like her approach to the investigation.

Next
Manage Cookie Consent
We use cookies to optimise our website and our service.
Manage options Manage services Manage vendors Read more about these purposes
Preferences
{title} {title} {title}