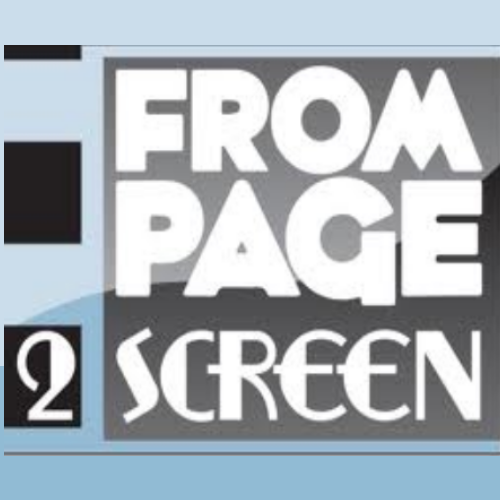 Kris Johnson (Undercover Hooligan) takes the main role in this film as the ex con intent on revenge, and once again shines, The cast of 24 Hours in London also features some great names from the UK film world, such as Marc Bannerman ( No Reasons, A Landscape of Lies) who plays Angelo and is one of my favourite performances in this film, Danny Midwinter (Rise Of The Krays, Interview With A Hitman), Ewan MacIntosh (The Office, K Shop), and Fiona Skinner who takes the role of DI Simmons, the discredited detective) and who I am familiar with from her roles in hit shows Taboo (with Tom Hardy), and the TV movie Our Girl. Fiona once again takes the role and runs with it, giving a great performance in this under pressure character performance….

Next
Manage Cookie Consent
We use cookies to optimise our website and our service.
Manage options Manage services Manage vendors Read more about these purposes
Preferences
{title} {title} {title}